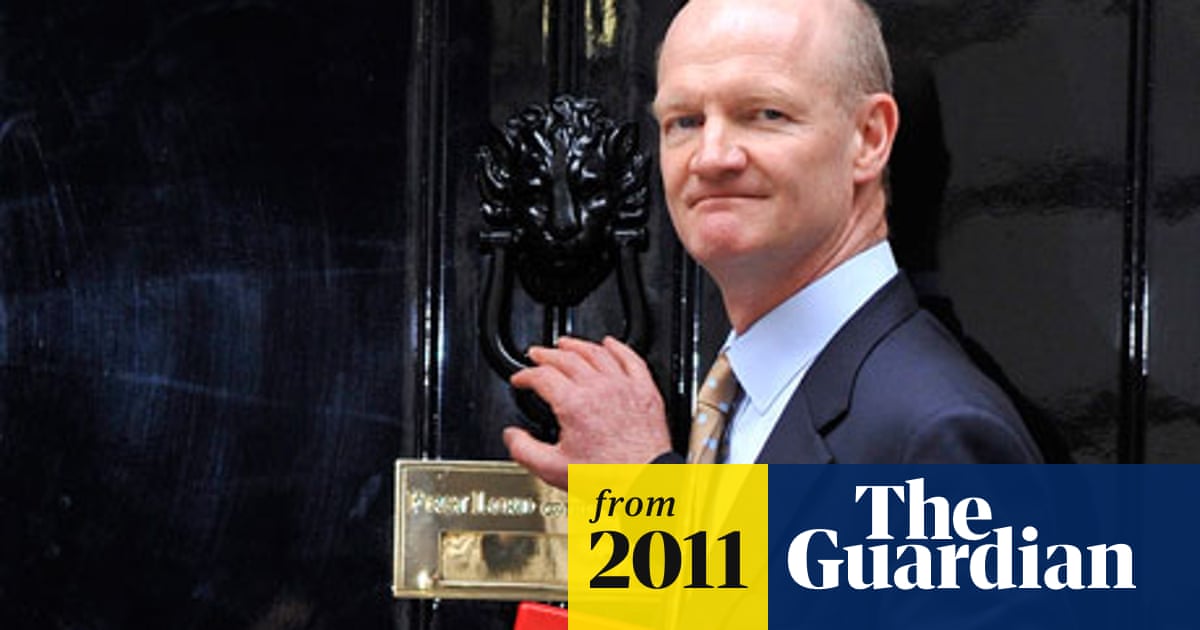 Lord Willetts is a university education

After retiring from politics, Lord Willetts sought reinvention as a bipartisan wonk grandee. During his first term as an MP, he was a Whip, Cabinet Office Minister and Paymaster General, dividing his duties between the Cabinet Office and the HM Treasury. He was known as “Two Brains” because of his deep thinking, and he is a keen advocate for higher education. In his new role, he will be executive-chair of one of Britain’s most valuable think tanks.

Willetts’ university education has earned him numerous honorary doctorates. He was a former Shadow Secretary of State for Trade and Industry in Michael Howard’s Cabinet, but he ruled himself out of leadership due to lack of support from his party. During the leadership election, he speculated about becoming Shadow Chancellor of the Exchequer, but he has now confirmed his support for David Davis. The centrist moderniser’s support for David Davis has taken him to ground after his party’s tax plan and he has now said that he is not running for the leadership.

Willetts does not appear to be entirely Panglossian. He praises many university research projects but worries that making research the chief source of prestige may be misguided. Moreover, he warns against getting stuck in the academic treadmill of writing papers for peer-reviewed journals. The current methods of assessing research outputs are oppressive, and scholars feel compelled to rush to publication.

Willetts’s series on research is divided into five parts: introduction, parts one and two, part three, and part four. Willetts compares himself to such historical figures as Napoleon Bonaparte, William Gladstone, and Margaret Thatcher, who all went to university, but devoted their lives to research instead. The book is not particularly controversial, but Willetts’ skepticism is refreshing.

Willetts’ book begins with a historical overview of universities. While Willetts does not argue for the existence of universities today, his history of their development illuminates debates about them in the present. Adam Smith, in the 17th century, argued that the richest universities were slow to adapt to new practices, and the 1850s saw Gladstone pushing state-led reforms to Oxbridge.

He wants more people to go to university

Universities Minister David Willetts recently visited sixth-form colleges in north London, where many students said that the debate over tuition fees was drowning out the message. He wants to make it clear that anyone can go to university, and if people are not able to afford it, they will be able to pay back their fees as they earn more. However, he said that the debate was stifling the ambition of young people.

Willetts wants to see more people go to university and he has a range of ideas for implementing his plans. He wants to abolish early specialisation and set up a much broader secondary education and university course, allowing students to cast a wider net at an early stage. He also wants future English teenagers to study five A-level subjects, including maths and at least one humanities subject.

He supports the TEF

A new report by David Willetts, the former minister for universities, looks at the challenges facing higher education and suggests ways of cutting public spending on this sector. He argues that higher education boosts people’s earnings and wellbeing, improving their prospects and allowing them to reach their full potential. Conservatives are concerned that graduates are left-wing, but they need to support young people to achieve their ambitions.

The TUC, on the other hand, says that the government should fund Btecs and stop forcing students onto T-levels. Both sides acknowledge that these reforms had unintended consequences. Willetts himself has previously stated that one of his regrets in being a minister was the fall in numbers of mature students. However, he has been open about the issues facing higher education. He has said that increasing fees and loans will hit mature students.